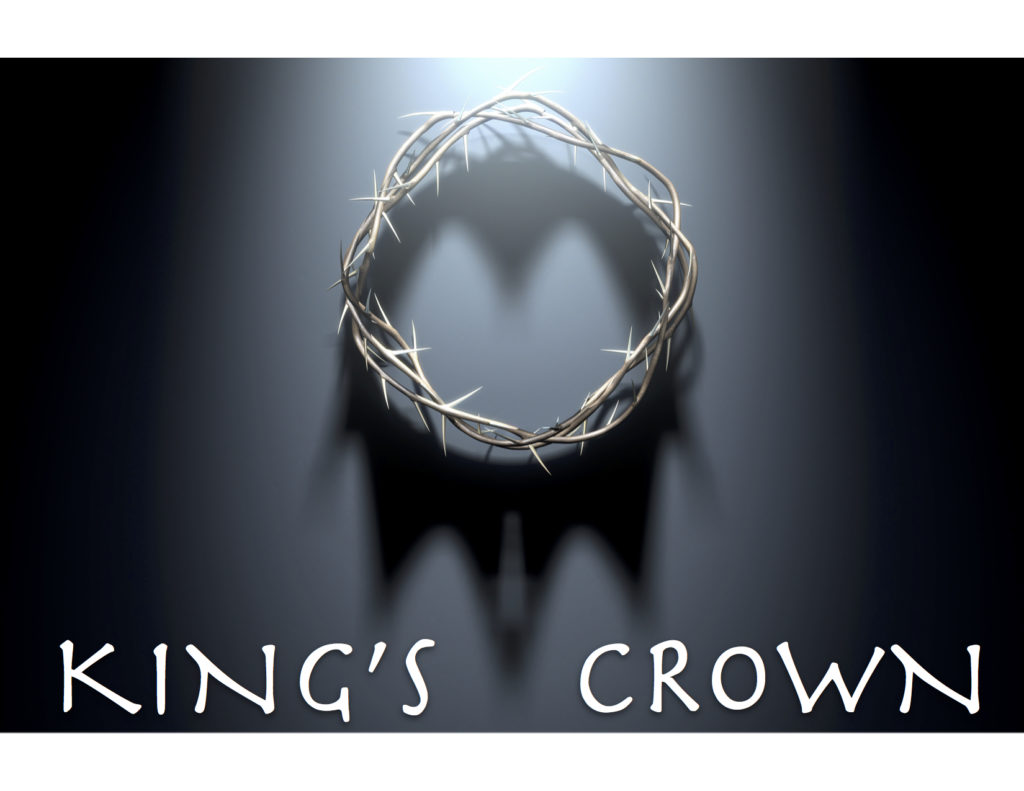 “Why should I listen to you?”

If you’re a parent or a grandparent you have probably been asked this! Or, you may not have been asked it in so many words, but you’ve had one of your kids or grandkids look at you in a way that begged this question.

A few days ago one of my children said to me, “Papa, why are you so bossy?” To my defense (and obviously I’m biased), I was not being “bossy” in our usual usage of the word. I had simply asked them to carry out a simple request.

Listen in as we wrestle with where this tipping point occurs in our relationship with Jesus. The conclusion might surprise you!