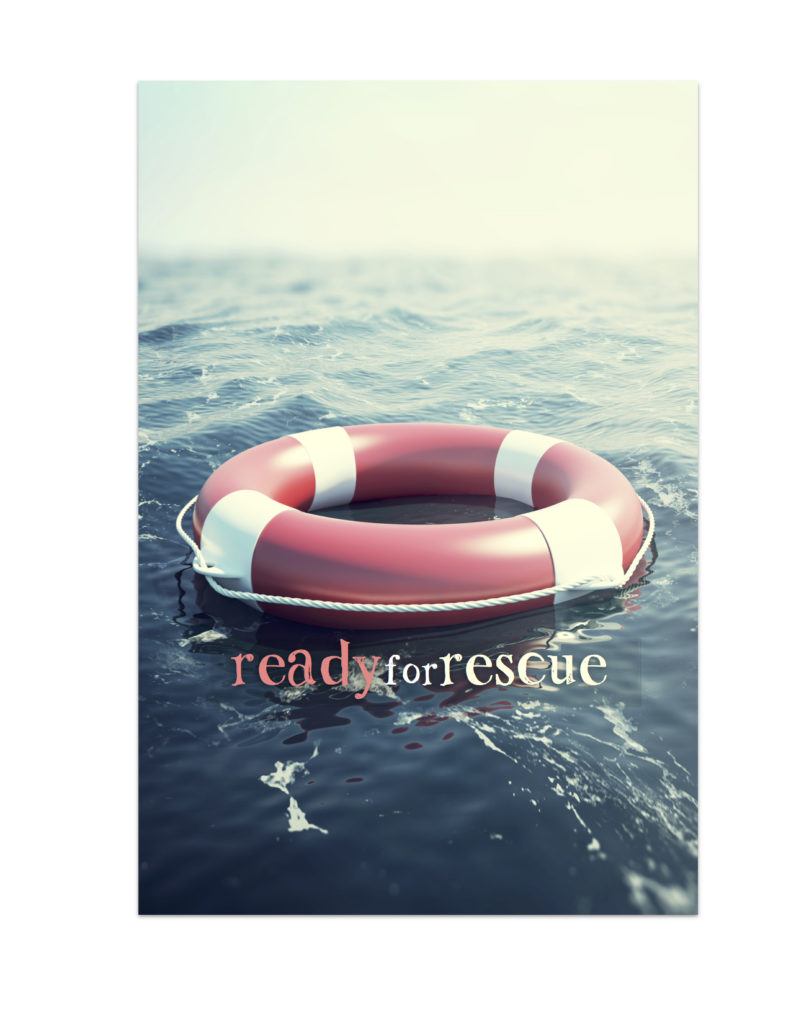 There is only one pair of eyes that matter – God’s eyes.
As we round the corner for home in the book of Judges, we look at the final Judge God raises up to rescue his people – Samson. Samson will be in miniature what the people of Israel have been throughout the book – a people doing “right in their own eyes.” What we need to see in Judges 13 is that God knows, if the people had a judge for whom the only eyes that mattered were God’s the people would be rescued – they would flourish! That’s what God is setting up for Israel with the promised birth of Samson – a leader for whom God’s eyes matter most. Listen in to see why Samson’s promised birth, and eventual downfall, point us ultimately to Jesus – the only one for home the eyes of God mattered most.

Alvadore Christian Church
The Only Eyes That Matter