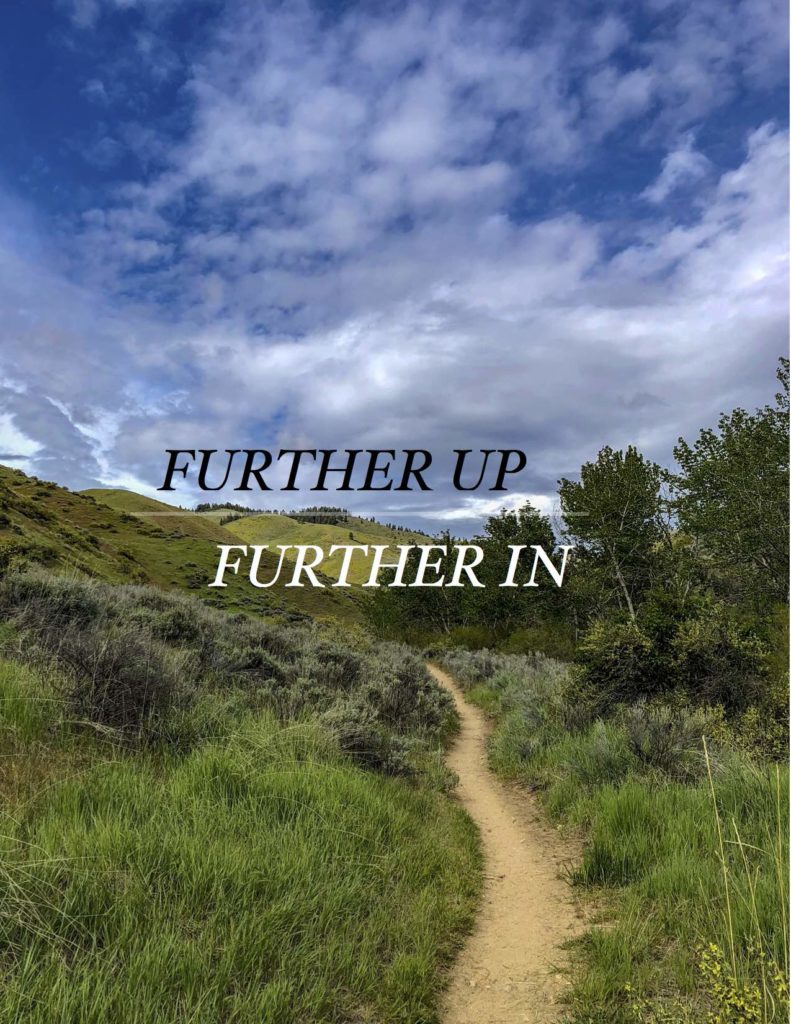 Psalm 132 is one of the many songs with a rich story behind it. Aren’t most songs like that?

The Psalm directs the singer to remember King David, and his desire to build God a temple after he’d achieved victory over all his enemies, settled into his own home, and consolidated the kingdom after much unrest. But in celebrating David’s desire, it draws from the great story of 2 Samuel 7, where David is told by the prophet Nathan, that David will not build God a temple. God had bigger plans than David building him a temple. In his message through Nathan he tells David that God will build him a house – a dynasty, with one of his sons on the throne of his kingdom forever.

In David’s attempt to give something wonderful to God, he is stopped and told that God won’t have it, but that He will be the one doing the giving. David is put in his place and asked if he’s willing to receive a gift far greater than he could ever give.

Listen in as we explore this wonderful story and song. 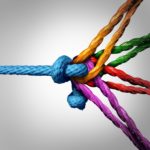 Alvadore Christian Church
Better To Receive Than to Give